Menopause is a taboo subject that is rarely discussed openly, making it difficult for women to talk about it. In the minds of many, the term “menopause” conjures up connotations of filth or shame rather than an inevitable part of the aging process for women. While it doesn’t happen to every woman at the same time, all women go through it at some point. Women who don’t want to discuss the issue in public choose to eliminate it from themselves.

As a result, a growing number of female celebrities are speaking out about their own personal experiences. Several celebrities, including Gwyneth Paltrow, Cynthia Nixon, and Oprah Winfrey, have inspired many women to follow their lead.

See which celebrities defied gender norms by being open and honest about the menopausal transition. 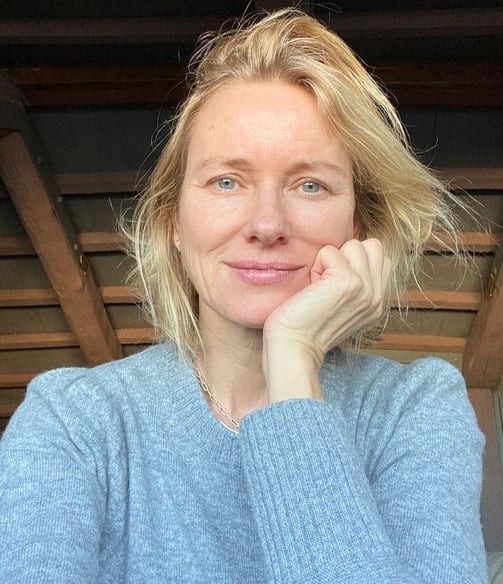 Menopause was formerly a topic that was shrouded in mystery, but thanks to Naomi Watts, the stigma has been dispelled. She stated that menopause came as a surprise to her because it occurred so early and no one had prepared her for it. Post-menopause, says Naomi, can be a “liberating moment” for women who have gone through menopause. 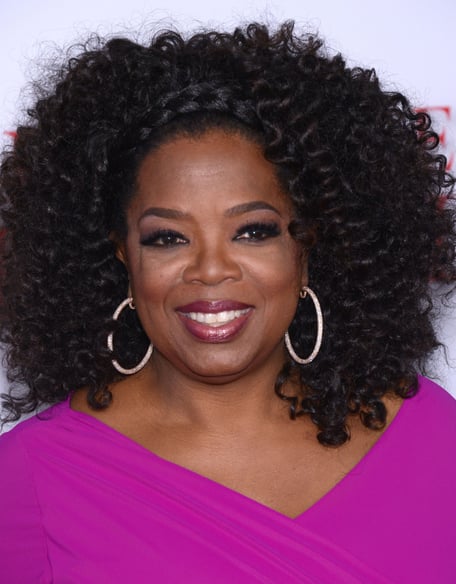 In her own magazine in 2019, Oprah Winfrey highlighted both the positive features of menopause and the significance of eradicating the stigma around it. Following her own experience with the symptoms and physical consequences of menopause, Winfrey has decided to share her knowledge in the hopes of enlightening others. 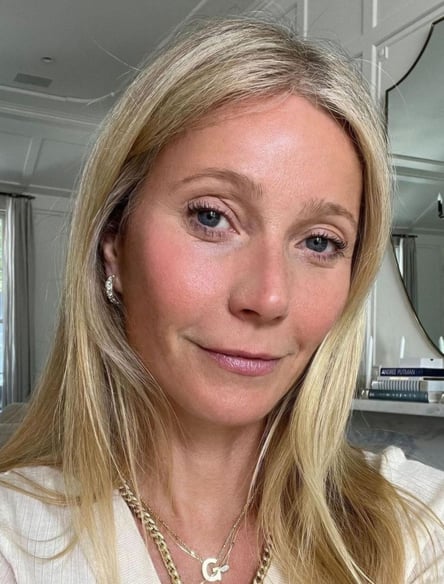 “I’m solidly in perimenopause,” Oscar winner and lifestyle expert Gwyneth Paltrow admitted. During this time of life, hormonal shifts are “no joke,” she said, as she described her erratic emotions and physical symptoms like a pounding heart before night. 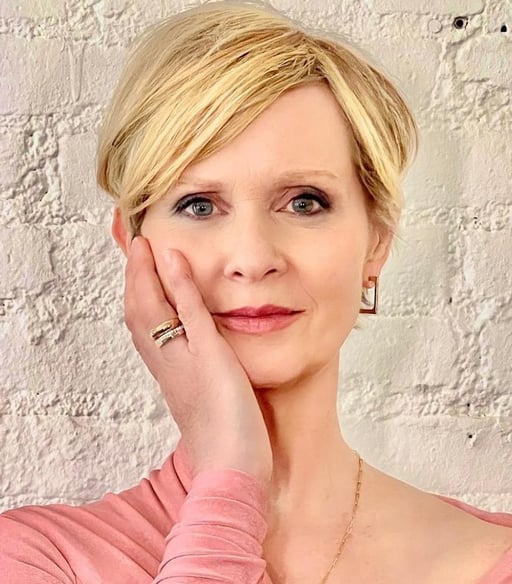 The “Sex and the City” star revealed that she and her wife, Christine, went through menopause at the same time. For her, “there has been no sadness because once you reach the age of 50, it’s over”. 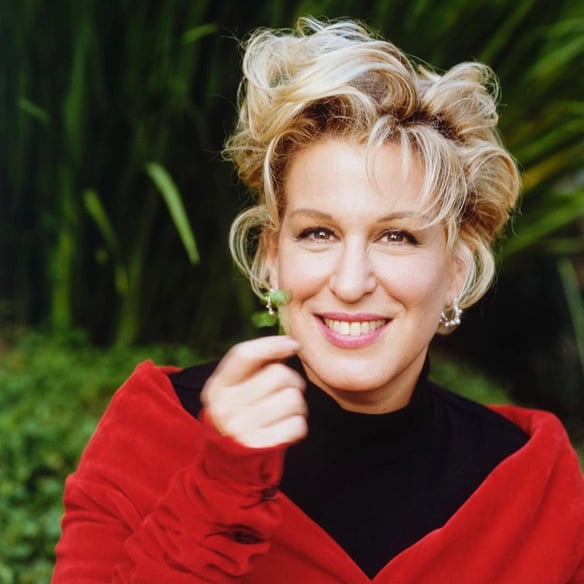 The Bette Midler star talked about the difficulties that a woman encounters at a certain point in her life. 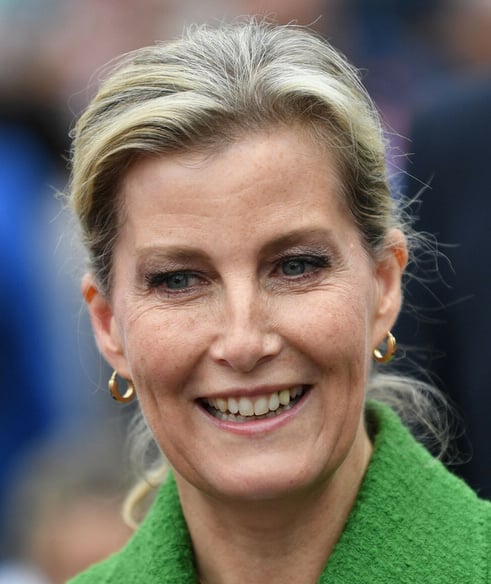 Since 2001, she has been urging women not to worry about menopause. 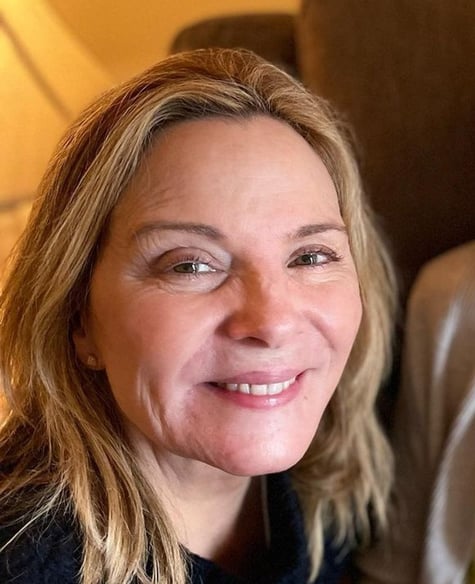 Menopause-related job loss is a tragedy, she says in a roundtable discussion with the charity Wellbeing of Women to support the “Menopause Workplace Pledge” campaign. There are thousands of women in our workforce, and she has urged people to support them. 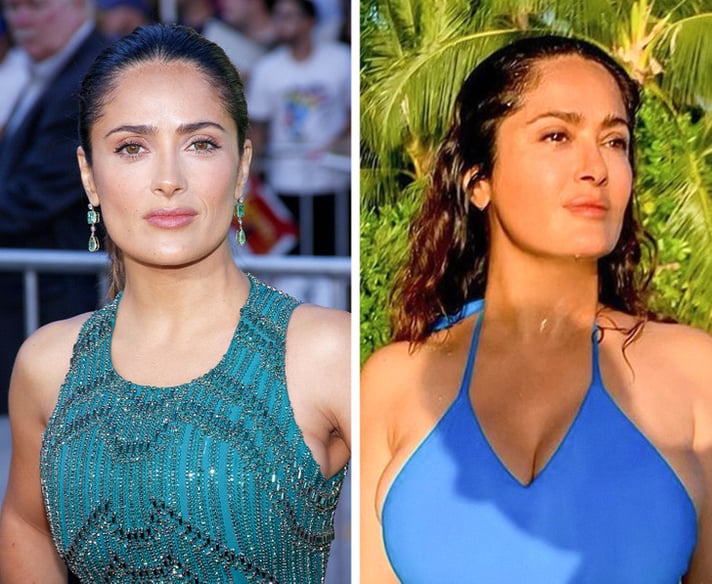 The “Sex and the City” actress took a more serious tone in an interview with Cosmopolitan. After going through menopause for six years, she felt confident enough to talk about it. Because it’s a normal part of life, she tells women not to feel bad about it. 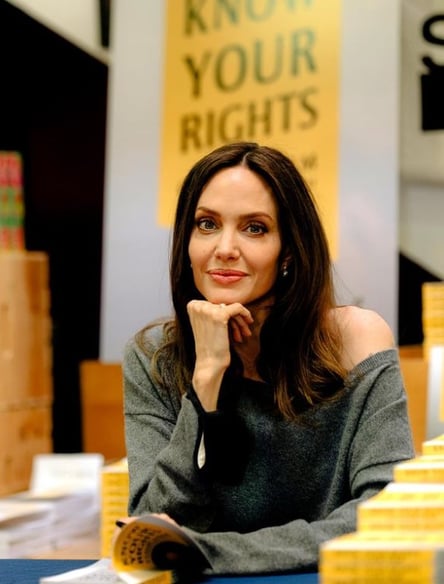 Salma Hayek recently opened up about going through menopause. She took a deep breath and assured herself that everything would be alright. This is a good advice for women.

Advertisement
Related Topics:
Up Next

12 Black Actors Whose Hair Was Completely Mistreated On Set

On Monday, law enforcement officials in Florida and Texas made an arrest in connection with the abduction of a baby...

On Monday, law enforcement officials in El Paso, Texas, arrested a woman and a minor on suspicion of kidnapping a...

On Monday, police in El Paso, Texas, arrested a woman and a juvenile on suspicion of kidnapping an 18-month-old child...

On Monday, law enforcement officials determined that a woman from El Paso and a minor had abducted an 18-month-old child...

In Texas and the FBI, an investigation on a kidnapping has reportedly lead to an arrest of two individuals suspected to be involved with the kidnapping of a baby girl in Florida

On Monday, law enforcement officials determined that a woman from El Paso and a minor had abducted an 18-month-old child...

You can find out more about which cookies we are using or switch them off in settings.

This website uses cookies so that we can provide you with the best user experience possible. Cookie information is stored in your browser and performs functions such as recognising you when you return to our website and helping our team to understand which sections of the website you find most interesting and useful.

Strictly Necessary Cookie should be enabled at all times so that we can save your preferences for cookie settings.

If you disable this cookie, we will not be able to save your preferences. This means that every time you visit this website you will need to enable or disable cookies again.